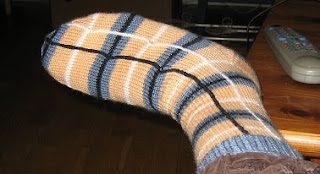 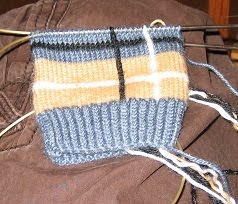 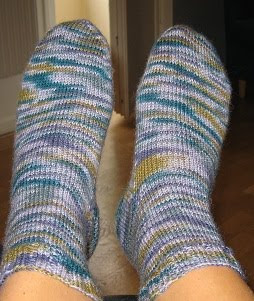 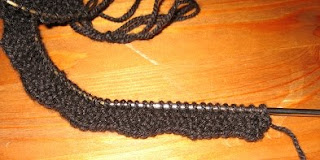 Top Ten Reasons Why Harley Riders Don’t Wave Back
1. Afraid it will invalidate warranty.
2. Leather and studs make it too heavy to raise arm.
3. Refuse to wave to anyone whose bike is already paid for.
4. Afraid to let go of handlebars because they might vibrate off.
5. Rushing wind would blow scabs off the new tattoos.
6. Angry because just took out second mortgage to pay luxury tax on new Harley.
7. Just discovered the fine print in owner’s manual and realized H-D is partially owned by Honda.
8. Can’t tell if other riders are waving or just reaching to cover their ears like everyone else.
9. Remembers the last time a Harley rider waved back, he impaled his hand on spiked helmet.
10. They’re too tired from spending hours polishing all that chrome to lift their arms.

Top Ten Reasons Why Gold Wing Riders Don’t Wave Back
1. Wasn’t sure whether other rider was waving or making an obscene gesture.
2. Afraid might get frostbite if hand is removed from heated grip.
3. Has arthritis and the past 400 miles have made it difficult to raise arm.
4. Reflection from etched windshield momentarily blinded him.
5. The espresso machine just finished.
6. Was actually asleep when other rider waved.
7. Was in a three-way conference call with stockbroker and accessories dealer.
8. Was distracted by odd shaped blip on radar screen.
9. Was simultaneously adjusting the air suspension, seat height, programmable CD player, seat temperature and satellite navigation system.
10. Couldn’t find the “auto wave back” button on dashboard.

Top 10 Reasons Sportbikers Don’t Wave:
1. They have not been riding long enough to know they’re supposed to.
2. They’re going too fast to have time enough to register the movement and respond.
3. You weren’t wearing bright enough gear.
4. If they stick their arm out going that fast they’ll rip it out of the socket.
5. They’re too occupied with trying to get rid of their chicken strips.
6. They look way too cool with both hands on the bars or they don’t want to unbalance themselves while standing on the tank.
7. Their skin tight-kevlar-ballistic-nylon-kangaroo-leather suits prevent any position other than fetal.
8. Raising an arm allows bugs into the armholes of their tank tops.
9. It’s too hard to do one-handed stoppies.
10. They were too busy slipping their flip-flop back on.

Top Ten Reasons Why BMW Riders Don’t Wave Back
1. New Aerostich suit too stiff to raise arm.
2. Removing a hand from the bars is considered “bad form.”
3. Your bike isn’t weird enough looking to justify acknowledgement.
4. Too sore from an 800-mile day on a stock “comfort” seat.
5. Too busy programming the GPS, monitoring radar, listening to ipod, XM, or talking on the cell phone.
6. He’s an Iron Butt rider and you’re not!.
7. Wires from Gerbings is too short.
8. You’re not riding the “right kind” of BMW.
9. You haven’t been properly introduced.
10. Afraid it will be misinterpreted as a friendly gesture.

And Finally…
Top Ten reasons Metric Cruiser Riders don’t wave back
1. New leather jacket was purchased at the same size as suit jacket.
2. Didn’t know that the bike wouldn’t fly off the road if left hand was removed.
3. Was looking at the handle bars wondering what accessory could mount where.
4. Was wildly grasping at some valve under seat. (3.7 gals BAH!)
5. Rider was actually pulling up black socks and pulling down on jeans trying to close a few air gaps.
6. Rider was too caught up in reciting his mantra ‘Left hand clutch’ ‘Right hand Gas AND Front brake’ ‘Left foot Gears’ ‘Right foot Rear brake’ ‘And for Gods sake Both feet down at light’.
7. Waved after you went by. You just thought they didn’t wave.
8. Was searching GPS to find local Bike wash.
9. Rider wasn’t really waving, was doing wind airfoil test with hand and arm.
10. Rider was involved in trying to get new throttle stop to STOP. 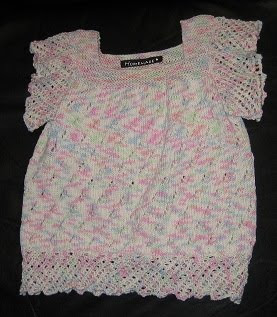 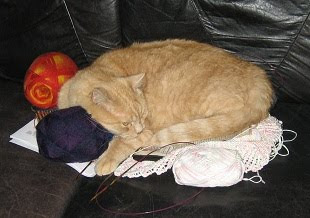 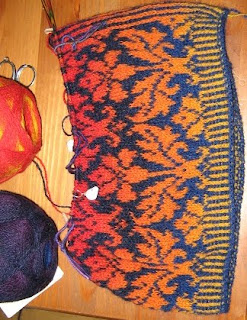 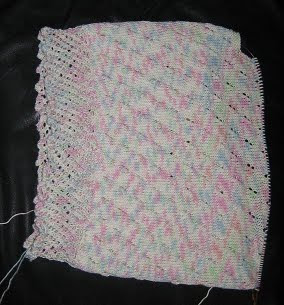 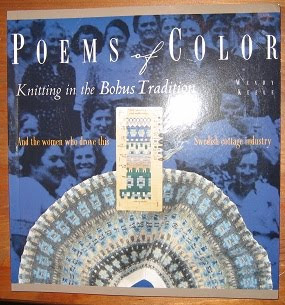 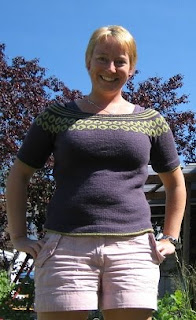 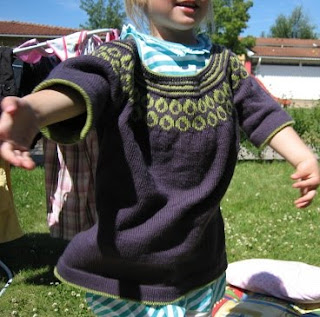 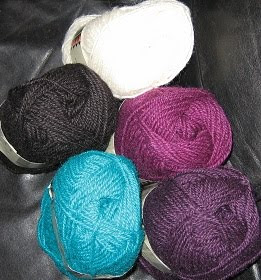 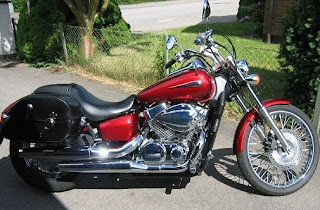 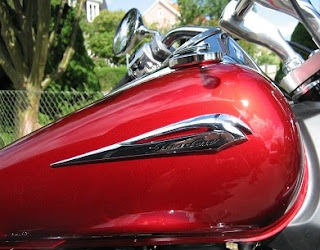 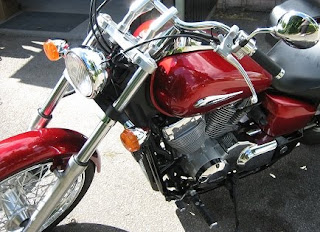 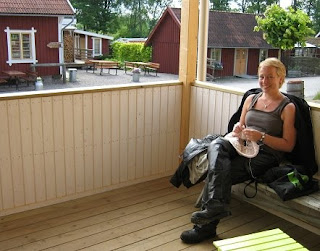